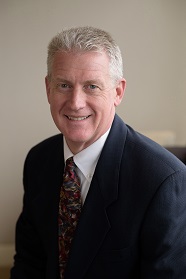 Mr. Halvorsen is a Senior Vice President and Head of Information Technology for Crescent Capital Group. Prior to joining the team in 2016, he was a Senior Director of the business applications group at TPG Capital.  Mr. Halvorsen spent eight years at TPG in various technology roles focusing on software development, software implementations, business analysis, and business intelligence.  Prior to TPG, Mr. Halvorsen spent nine years as the head of technology for Colony Capital.  Prior to Colony, he held technology leadership roles with the National Hot Rod Association and with Houlihan Lokey. Mr. Halvorsen received a BA in Economics from UCLA and an MBA from California State University, Northridge.