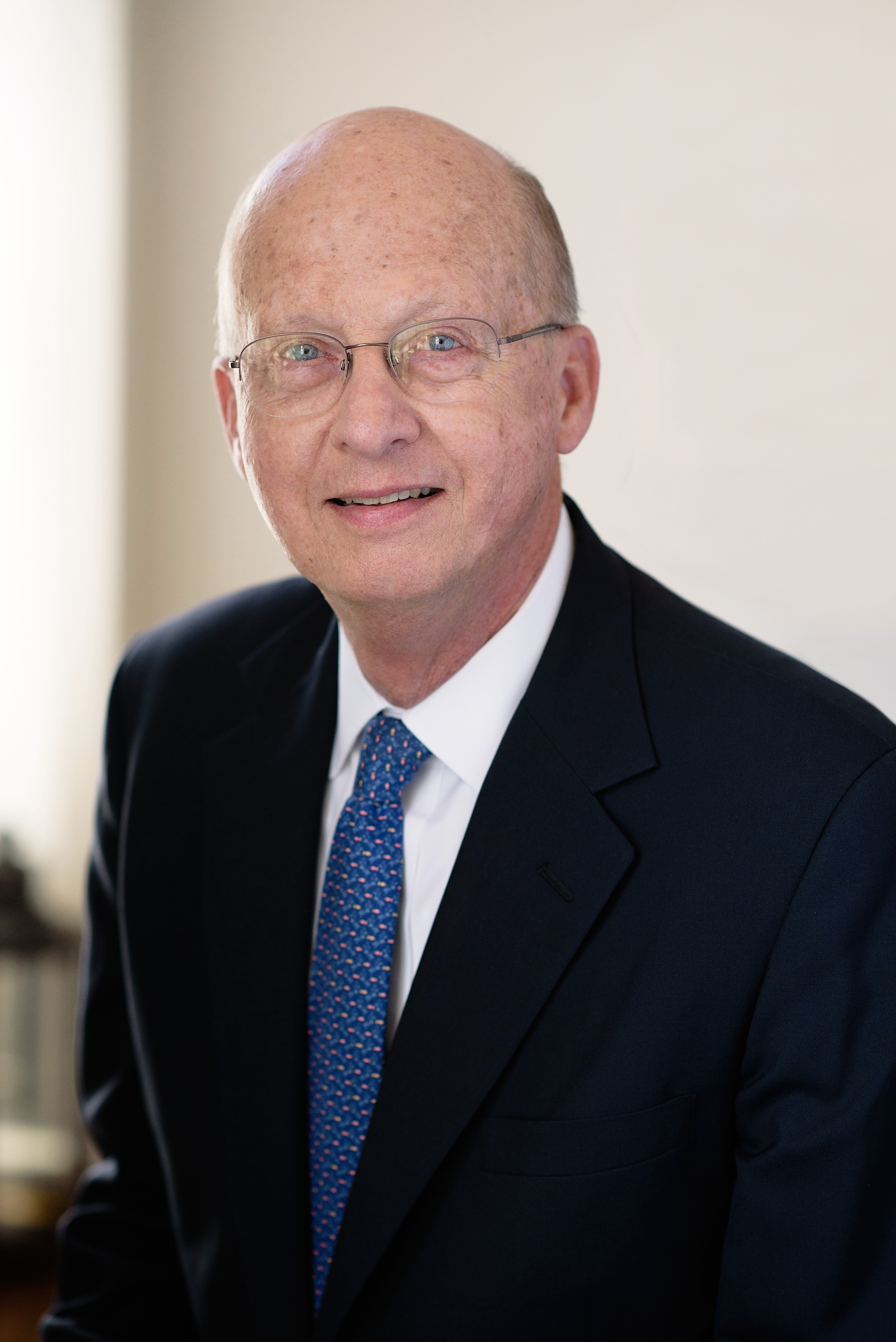 Mr. Nix joined Crescent Capital Group LP in 2016 where he serves as Senior Counsel. From 2005 until he joined Crescent, Mr. Nix was a partner and member of the tax and private funds practice groups of Dechert LLP, located in the law firm’s New York office.   While at Dechert, Mr. Nix supported Crescent on a variety of matters, including the formation of funds and separate accounts and manager infrastructure related thereto.  From 1988 to 2005, Mr. Nix was a partner with Shereff, Friedman, Hoffman & Goodman and then Swidler, Berlin Shereff Friedman, where he built a practice in public and private funds and business organizations and acquisitions.  The New York office of Swidler Berlin Shereff Friedman ultimately merged into Dechert in 2005.  Mr. Nix received a Master of Laws in Taxation from Georgetown University Law Center, a JD from the University of Colorado School of Law and a BA from Duke University.