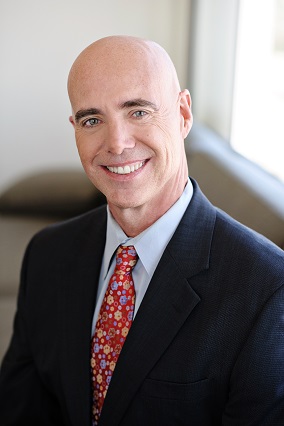 Mr. Douglas is the Senior Compliance Officer for Crescent Capital Group.  He joined the firm in July 2013.  Prior to joining Crescent, Mr. Douglas was at Trust Company of the West for 13 years where he was a Vice President and Compliance Officer.  Prior to that, Mr. Douglas was an attorney in private practice from 1997 to 2001 after leaving O’Melveny & Myers where he represented various litigants since 1983.  Mr. Douglas received his JD from Southwestern University School of Law and graduated from the University of California, Riverside with a BA in History.